Home
|
Technology
|
The evolution of the Photonic Torch.
November 18, 2016 by Eva Technology 2 Comments
1

Dr Brian McLaren B.V.Sc., M.App.Sc.  was a clinical scientist and veterinary surgeon, and the highest qualified veterinary acupuncturist
in Australia with postgraduate qualifications in veterinary and human acupuncture.
Brian’s pioneering research in the late 80’s led to the development of an advanced form of acupuncture using light rather than needles to
stimulate recognised acupuncture points.
This led to the development of a torch transmitting a safe, low frequency red light (with accompanying manuals) for assisting treatment of
a range of conditions or ailments in people and animals. 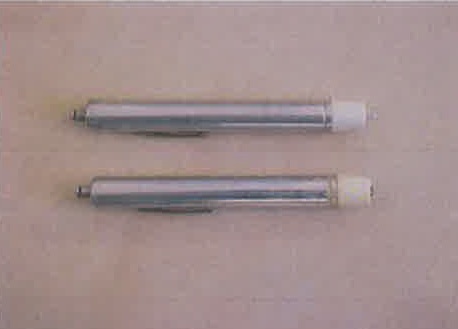 These were his very first test objects, the original Laser model and the original Photonic Pen light from 1989.
To every ones’ surprise the non-laser was the better of the two instruments.

A year or so later the first glued models came out 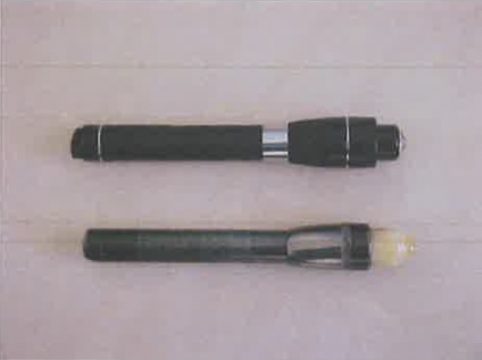 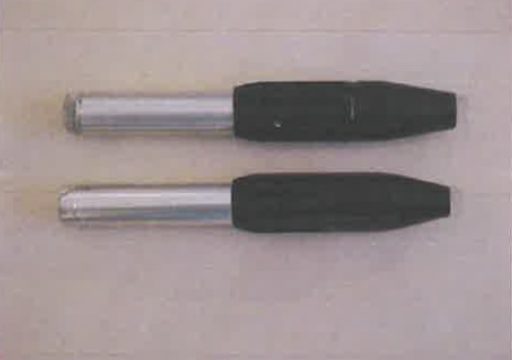 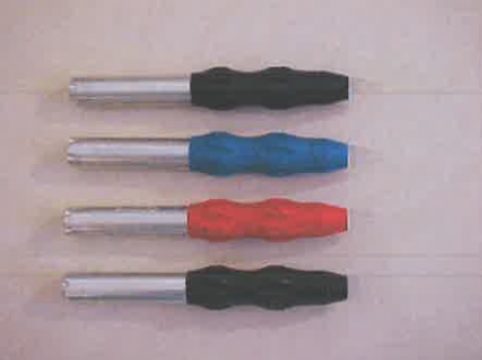 With the torches being copied so often Brian designed a completely new torch which came out in 2010 and expect for the on/off button change,
the torch has been like this since then.

In 2014 I, Eva started talking about a pocket torch, one you could take with you anywhere you go. Sadly Brian is no longer amongst us to see the
Pocket Torch being launched in november 2016